We hope that you will assist in recognizing deserving individuals and organizations by participating in the award nomination process. Candidates will be considered for their outstanding service to their community, service to the visual welfare of the public, the profession of optometry, and the association.

The OAOP nominates our annual award winners for the SECO and the American Optometric Association (AOA) national awards the following year.

If you have questions about the OAOP awards, please email Awards@OAOP.org.

The Apollo Award is the highest award presented to the public by the Oklahoma Association of Optometric Physicians. It honors a person or organization for distinguished service to the visual welfare of the public. The Apollo recognizes individuals who have performed a significant public service for the visual welfare of others, educational institutions and organizations, research programs, and civic and community groups.

Legislative OD of the Year

The Legislative OD of the Year recognizes an Optometrist that has distinguished themselves in OAOP/AOA Legislative Program.

I. The optometrist will be part of the OAOP Key Person Network and maintain personal contact with members of the Oklahoma Legislator/Oklahoma Congressional Delegation.

II. The Optometrist will have participated in planned Lobbying days and activities.

III. The Optometrist will be an OOPAC contributor.

IV. The Optometrist will participate in campaign activities and personally contribute to candidates.

Optometric Physician of the Year

The Optometrist of the Year Award recognizes a deserving individual Doctor of Optometry for the performance of outstanding services on behalf of the profession and to the visual welfare of the public. The Optometrist must be an OAOP member in good standing.

Nominees for the Oklahoma Optometry Hall of Fame should have a demonstrated body of work that exemplifies the highest standards and practices expected of Optometrists.

I. He/She should be a leader in and an advocate for the profession.

II. He/She may have been a trailblazer in the profession or with pioneering new treatments or approaches.

III. He/She demonstrated long-term advocacy for the profession at the state and national levels through political and legislative advocacy.

The Oklahoma Paraoptometric of the Year Award recognizes a deserving staff member for their significant contribution to the profession of paraoptometry. The nominations are open to all staff of OAOP members and does not require certification. The winner will receive complimentary conference registration, a plaque, and a $200 check from the OAOP.

Young Optometric Physician of the Year

The Young Optometrist of the Year Award recognizes an OD who is in his/her first decade of practice and who shows leadership skills when serving their profession, their patients, and their community. The nominee must be an OAOP member in good standing and be in active optometric practice for 10 years or less (including residency or fellowship). 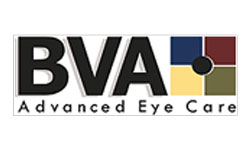 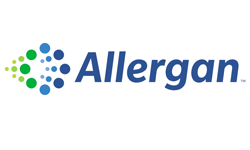 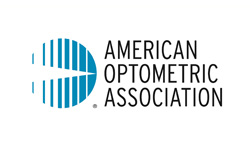 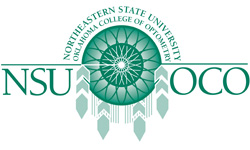 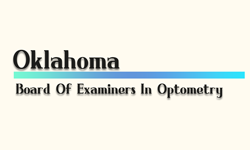